Holi is not over yet: Rang Panchami 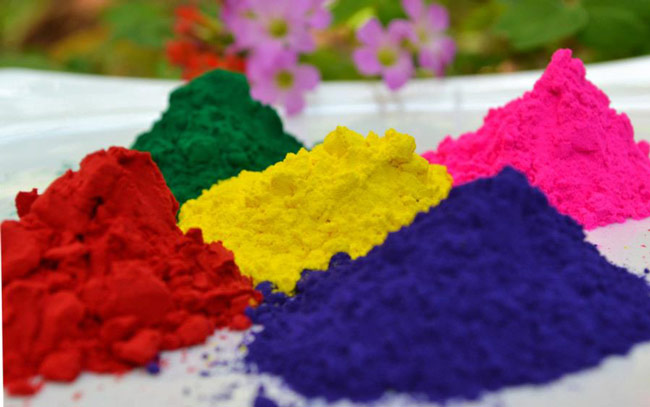 Rang Panchmi falls on the fifth day of the month of Phalgun and is considered to be an auspicious day among Hindu families. The entire city comes together with enthusiasm and zest to make each Holi memorable. This festival is the extension of the vibrant Holi which keeps the spirit of people alive. Places like Mathura, Vrindavan, Jaipur, and few areas of Madhya Pradesh Maharashtra celebrate Rang Panchami in unique ways and with great enthusiasm.

Rang Panchami is essentially a rural festival. Special significance is given to the festival by the farming and fishing community. In Maharashtra the fisher folks celebrate it in on a large scale and revel in the festivities by singing, dancing and merry-making.

The main attraction of this festival in Indore is faag yatras carried out from the Bada Ganpati area of the city, all the way to Rajwada. People sing and dance, and play with gulal and join the procession. This year four ‘Gairs’ and three ‘Faag yatras’ will be taken out in grand manner amidst shower of gulal and other ‘dry’ colors. Dholaks, DJs and other musical instruments will add colour to the festivity. All traditions and rituals would be observed during the day.

In Rajasthan, Rangpanchami preparations are mainly seen in the temples of Jaisalmer. Folk dances are enjoyed by the local people. The festival is enjoyed with different hues of enthusiasm portrayed through their traditions, customs, food, attire and fun filled activities.

This year Rang panchami is on 28th march, 2016 as per the English calendar and people are all set to spread the message of love, harmony and brotherhood through this festival. 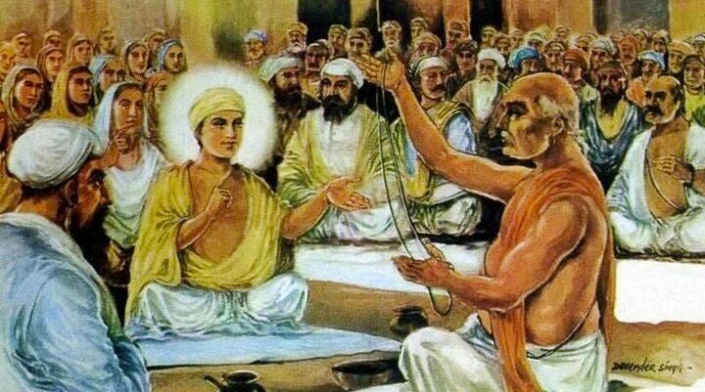 Realizing the importance of transforming phase within one’s life, certain traditions and customs are still performed in the present era. The transition from child to a youngster and then adult are best explained through the “Upanayanam Samskara” or “Janeu ceremony”. Literally Upanayan consists of two words, ‘Upa’- near and ‘nayan’- eye or inner vision; so this is a process of gaining inner vision through the guidance and learning of Guru. Initially this process or sanskar began after realizing the importance of learning and cultivating the passion for gaining knowledge from the Guru.

Depending upon the varied religions and castes, different ages have been allotted for performing this ceremony yet the main motive behind this is to highlight the commitments made by one towards his studies or learning, by avoiding any kind of distractions.

It is believed that every being is born the same and they further create themselves through karmas, so this process is similar to a second birth i.e. ‘dvij’, where one realizes the importance of their life and attains a motive. It also marks the beginning of a new life for the child as he attains the first most important lesson from his father or Guru, learning to recite Gayatri mantra. So here the child is believed to grasp the meaning and crux of the mantra, rather than parrot learning, and imbibing the positive vibrations while chanting it.

The pious thread used in the sanskar ceremony is made up of nine fibres, which are Omkar, Agni (deity of fire), Nag (serpent), Som (moon), Pitar (ancestors), Prajapati (deity of procreation), Vayu (air), Yama (deity of death) and Vishvadevata (deity of the universe).

“He who sees all creatures in himself, himself in all creatures, does not show abhorrence to any one; knowing all beings to be one’s own-self and seeing the unity of man-kind, how can there be for him delusions, sufferings and sorrows”. These lines from the Upanishads sums up all and provide a direction to the being in this material illusionary world.

This ceremony aims at providing the attributes of love, compassion, benevolence, discipline and valuing human relationships. In the modern education, the light of values and morals is diminishing so to preserve the brightness of moral values, it’s necessary. The wearer of this sacred thread also learns the main goal of his existence and keeps himself engrossed on the path of divinity, avoiding disturbances and turbulence.

Aroma of Positivity: Why do we burn incense sticks in puja? 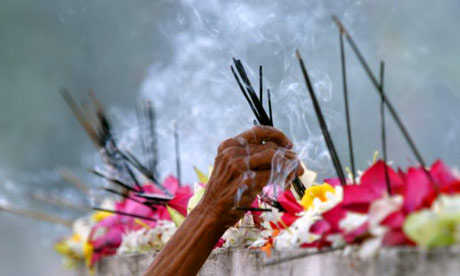 The divine presence is eternal, omnipresent and omnipotent; it’s just our lack of realization that we are not able to remember him each moment. Though we don’t adore him every moment yet we are particular about our traditional values and beliefs. The entire process of worshipping God is fixed by us in a particular manner but do we ever think rationally, why do we do perform a particular ritual?

Burning incense stick is an important part of the puja ceremony as per Hindu rituals and here we’ll highlight the cause behind this ritual.

Thus the tradition of burning camphor or incense stick is not mandatory, yet if you do it then it’s a good practice and these reasons will make you utilise it in a better way.