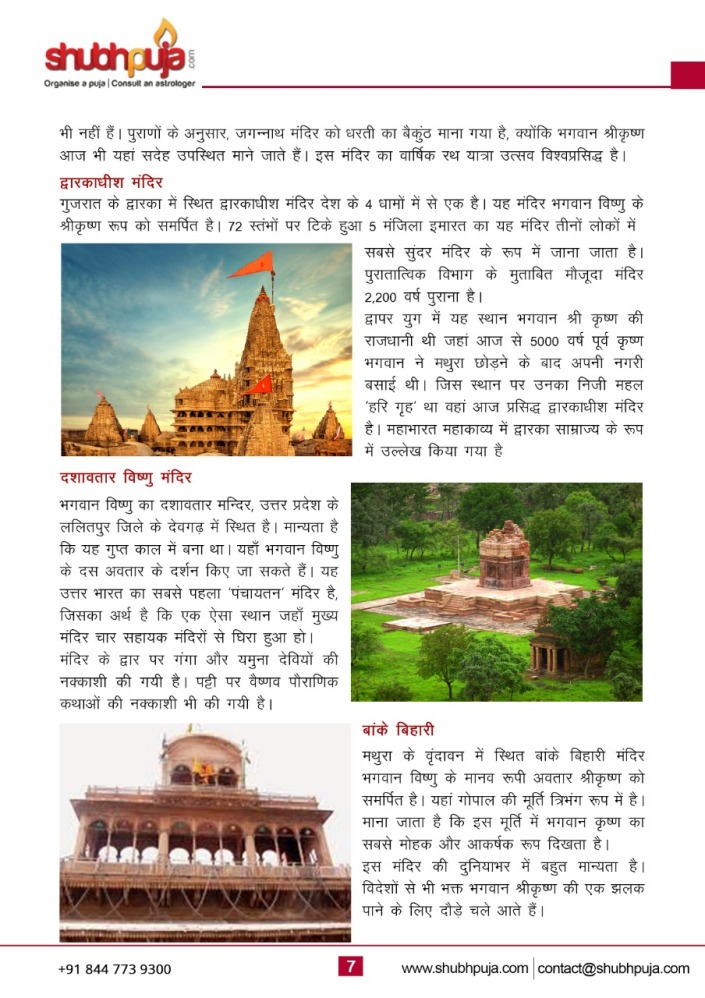 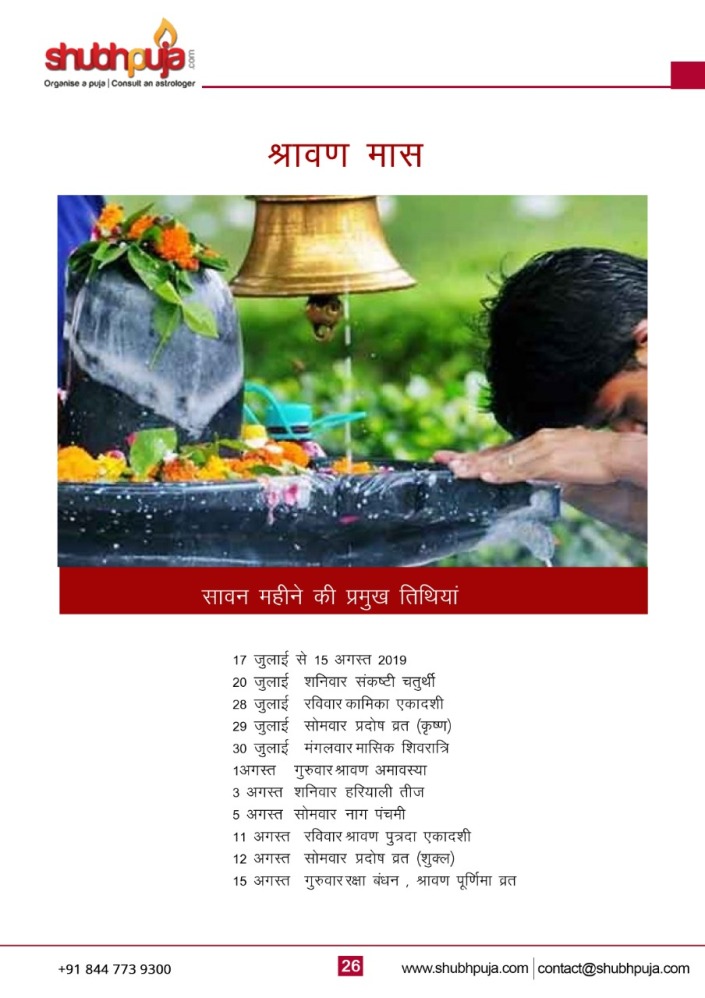 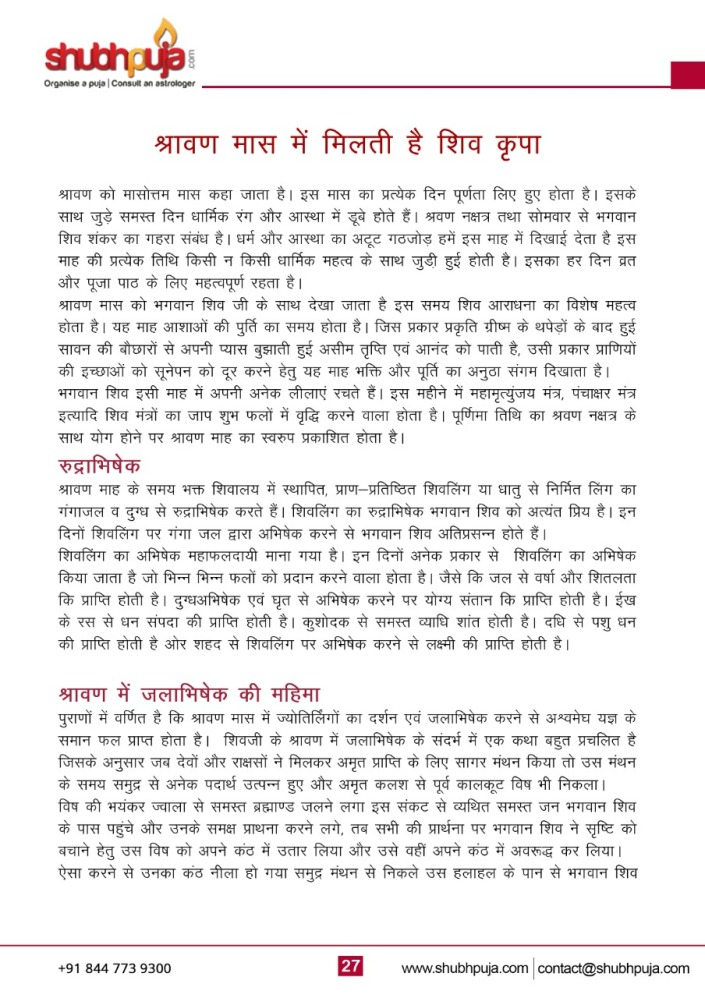 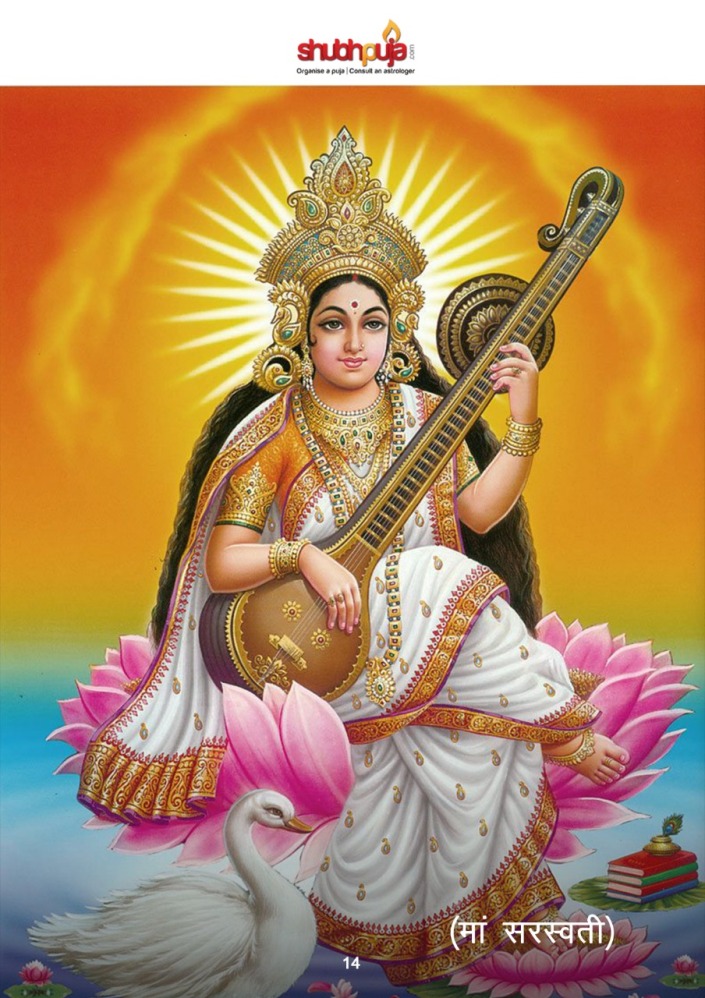 In this series, we shall be presenting the characters of the epic Mahabharata. Mahabharata was composed by the great sage Krishna Dwaipayan Vyasa or Ved Vyasa. Mahabharata is a great epic comprising of 1,00,000 verses and hence, it is called Maha Bharata or Great India.

Originally composed in 8,000 verses by Ved Vyasa himself, it was titled as Jaya Samhita, which was then expanded to 24,000 verses by Vaishampayana and termed as Bharata then, finally narrated by Ugrashrava Sauti in 1,00,000 verses.

The friends of the twice-born families are those who are born in the families of brāhmaṇas, kṣatriyas and vaiśyas,or the spiritually cultured families, but who themselves are not equal to their forefathers. Such descendants are not recognized as such, for want of purificatory achievements. The purificatory activities begin even before the birth of a child, and the seed-giving reformatory process is called garbhādhāna-saṁskāra. One who has not undergone such garbhādhāna-saṁskāra, or spiritual family planning, is not accepted as being of an actual twice-born family. The garbhādhāna-saṁskāra is followed by other purificatory processes, out of which the sacred thread ceremony is one. This is performed at the time of spiritual initiation. After this particular saṁskāra, one is rightly called twice-born. One birth is calculated during the seed-giving saṁskāra, and the second birth is calculated at the time of spiritual initiation. One who has been able to undergo such important saṁskāras can be called a bona fide twice-born.

If the father and the mother do not undertake the process of spiritual family planning and simply beget children out of passion only, their children are called dvija-bandhus. These dvija-bandhus are certainly not as intelligent as the children of the regular twice-born families. The dvija-bandhus are classified with the śūdras and the woman class, who are by nature less intelligent. The śūdras and the woman class do not have to undergo any saṁskāra save and except the ceremony of marriage.

The less intelligent classes of men, namely women, śūdras and unqualified sons of the higher castes, are devoid of necessary qualifications to understand the purpose of the transcendental Vedas. For them the Mahābhārata was prepared. The purpose of the Mahābhārata is to administer the purpose of the Vedas, and therefore within thisMahābhārata the summary Veda of Bhagavad-gītā is placed. The less intelligent are more interested in stories than in philosophy, and therefore the philosophy of the Vedas in the form of the Bhagavad-gītā, is spoken by the Lord Śrī Kṛṣṇa. Vyāsadeva and Lord Kṛṣṇa are both on the transcendental plane, and therefore they collaborated in doing good to the fallen souls of this age. The Bhagavad-gītā is the essence of all Vedic knowledge. It is the first book of spiritual values, as the Upaniṣads are. The Vedānta philosophy is the subject matter for study by the spiritual graduates. Only the postgraduate spiritual student can enter into the spiritual or devotional service of the Lord. It is a great science, and the great professor is the Lord Himself in the form of Lord Śrī Caitanya Mahāprabhu. And persons who are empowered by Him can initiate others in the transcendental loving service of the Lord.

The book was originally written for the less witted people, since they were unable to understand the complicated philosophies of Vedic literature. As people in Kaliyuga are dull headed, they need stories to make them understand the things and the philosophy. Therefore, this great literature was compiled out of mercy on them. This literature describes the events of the whole world, which was known as Bharatvarsha i.e. the whole land on the earth being ruled by the descendants of King Bharata.

We shall be describing each character of them as per their information available.

After Vasudeva adjusted things as they had been before he carried Krishna to Gokula, and all the doors and gates became similarly closed, the gatekeepers awoke and heard the newborn child crying. Kansa was waiting to hear the news of the child’s birth, and the gatekeepers immediately approached him and informed him that the child was born. At that time, Kansa got up from his bed very quickly and exclaimed, “Now the cruel death of my life is born!” Kansa became perplexed now that his death was approaching, and his hair scattered. Immediately he proceeded toward the place where the child was born.

Devakī, on seeing her brother approaching, prayed in a very meek attitude to Kansa: “My dear brother, please do not kill this female child. I promise that this child will be the wife of your son; therefore don’t kill her. You are not to be killed by any female child. That was the prophecy. You are to be killed by a male child, so please do not kill her. My dear brother, you have killed so many of my children who were just born, shining like the sun. That is not your fault. You have been advised by demoniac friends to kill my children. But now I beg you to excuse this girl at least. Let her live as my daughter.”

This entry was posted in Mythology and tagged children, have a little faith, Lord Krishna, shubhpuja, shubhpuja.com, stories, stories for children.