This is daily Gita and Srimad Bhagwatam Series in which we present their timeless and valuable teachings.

TRANSLATION:
DRUPADA and the sons of DRAUPADI, and the mighty armed son of SUBHADRA also blew their several conches.

PURPORT:
Sañjaya informed King Dhṛtarāṣṭra very tactfully that his unwise policy of deceiving the sons of Pāṇḍu and endeavoring to enthrone his own sons on the seat of the kingdom was not very laudable. The signs already clearly indicated that the whole Kuru dynasty would be killed in that great battle. Beginning with the grandsire, Bhīṣma, down to the grandsons like Abhimanyu and others-including kings from many states of the world-all were present there, and all were doomed. The whole catastrophe was due to King Dhṛtarāṣṭra, because he encouraged the policy followed by his sons. 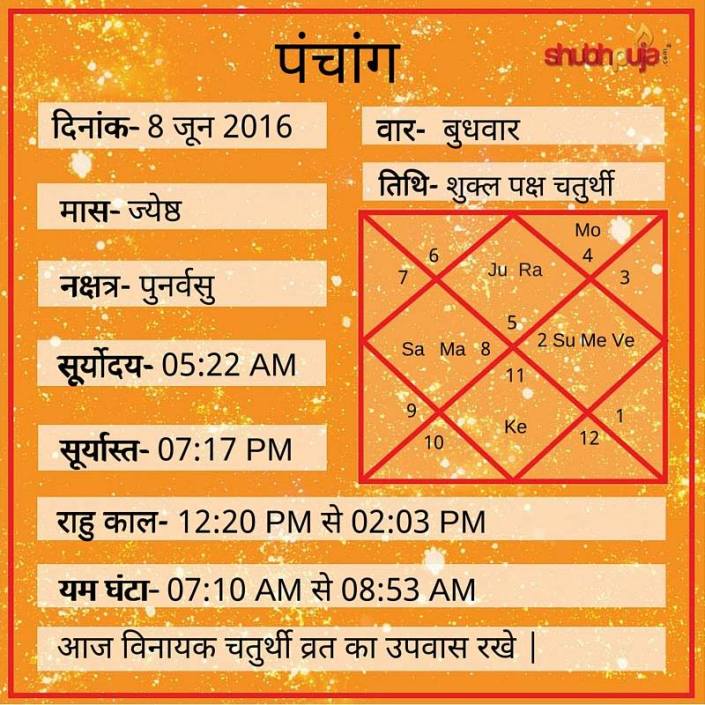 Meaning:
With the Dust of the Lotus Feet of Sri Gurudeva, I Clean the Mirror of my Mind.
I Narrate the Sacred Glory of Sri Raghubar (Sri Rama Chandra), who Bestows the Four Fruits of Life (Dharma, Artha, Kama and Moksha). 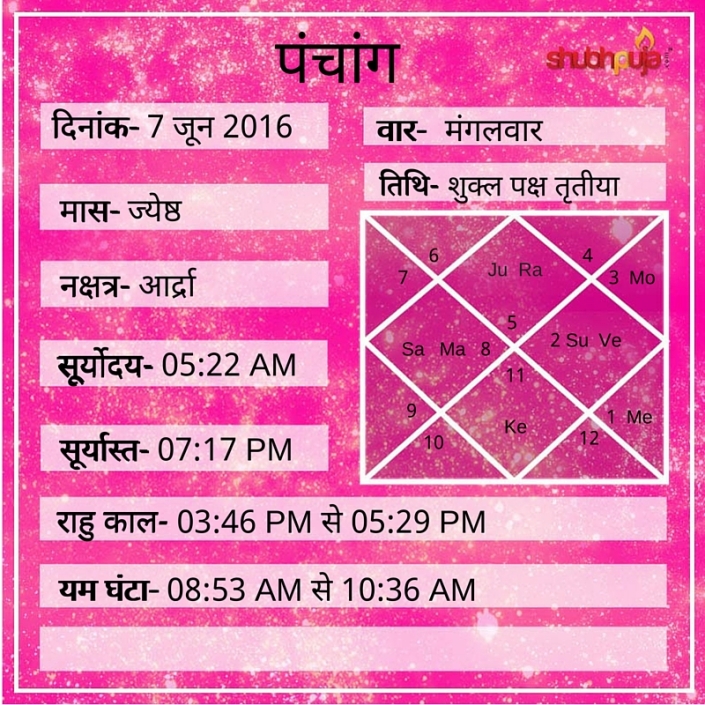 The sacred month of Shravan

The fifth month of the Hindu calendar is called ‘Shravan’ which means ‘to hear’. This is one of the sacred months dedicated to Lord Shiva. As per Astrology, the Shravan constellation is visible in the sky; hence the name is appropriate for the month. The divine and pious month is the best occasion to appease Lord Shiva and her consort Goddess Parvati, which can bring numerous blessings and success among the lives of devotees. In 2016, Shravan month is from 20th July to 18th August.

As per renowned stories, the auspicious ‘Samudra Manthan’- war between Gods and demons, took place in this sacred moth. Lord Shiva drank the poison ‘Halahal’ to save the entire humanity from evil destruction; and stored it in his throat. It is also said that to reduce the effect of the poison, all the Gods (Devs) offered the holy water of Ganges to Lord Shiva.

Since then the Shivling, which radiate immense energy gathered during samudra manthan, is offered Ganges water by the devotees throughout the month. It is believed that offering water to Lord Shiva’s symbol leads to the relaxation of the high negative effect of the consumed poison and it pleases Him. As you shower water on the Shivling, the malefic effects of the high radiated heat is prevented on the worshipper.

Significance of each day in Shravan month:

Fasting and adoring Lord Shiva and Goddess Parvati is considered highly propitious during Shravan month. Performing Rudrabhishek Puja and chanting Maha Mrityuanjay mantras dispels ignorance by spreading the light of knowledge, and blesses the beings with wisdom and happiness. 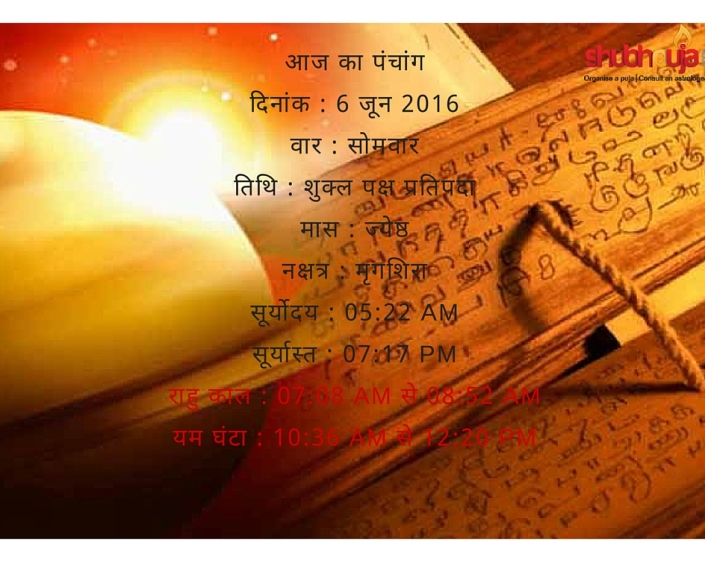 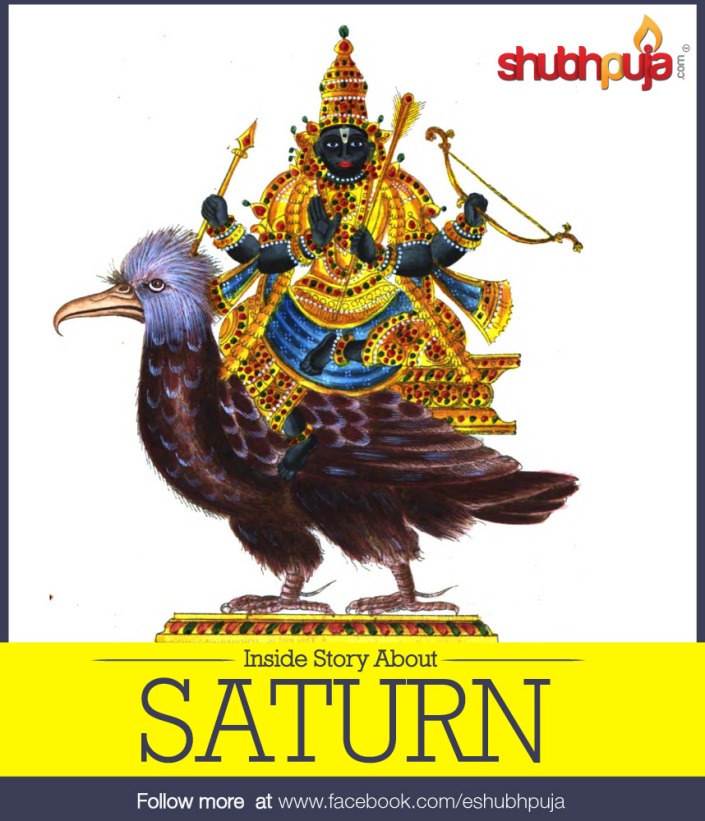 From times immemorial, people are scared of Saturn or “Shaani Dev”.  In the Indian context, whenever anything goes wrong in our lives or there is a delay in any auspicious work or a person is in any sort of difficulty, we tend to blame it on “Shaani”.  This is something that people in India have been hearing since childhood and Saturn or “Shaani” has thus become a much maligned planet.

However, it is not always true that Saturn is the cause of all our problems.  Saturn can be one of the most beneficial planets for someone born under Libra (Tula) lagna or Taurus (Vrisabh) lagna.  Saturn can also be very beneficial to someone with Gemini (Mithun) lagna if placed in his horoscope in the 9th or the 10th house.  Saturn can give excellent results to someone with Virgo (Kanya) lagna also if placed in his horoscope’s 5th, 9th or 10th house.  Saturn also gives good results when placed in the 7th or 12th house of a horoscope.  When Saturn is beneficial, it can give a person Power, fame, wealth beyond imagination and all the material comforts and pleasures of life.  In fact, in Indian Astrology, it is said that no auspicious event can occur without the blessings of Jupiter and green signal from Saturn.  For example, we can accurately predict the timing of marriage from the transit of Jupiter and Saturn.  If a person’s “dasha” is indicating marriage and we want to know the exact timing of the marriage, we only need to see whether Jupiter and Saturn are transiting over his or her horoscope’s 7th house or aspecting the horoscope’s 7th house in transit.  Marriage will happen when the 7th house is activated in transit by Jupiter and Saturn.  Saturn stays in a Zodiac sign for two and half years and Jupiter stays in a Zodiac sign for a year.  Saturn may delay, but it never denies.  It is the planet of justice.  A peculiarity of Saturn about which a majority of Astrologers are unaware of is that if it is placed in exaltation in a horoscope in Libra (Tula), it gives bad results and if it is placed in debilitation in Aries (Mesh), it gives good results.  In case of all other planets, the case is the reverse.

Another feared phenomenon caused by Saturn’s transit is “Sade Sati”.  When Saturn transits over the natal moon in a horoscope and in both the houses next to the the natal moon, it causes “Sade Sati”.  “Sade Sati” lasts for seven and a half years.  “Sade Sati”, although being troublesome for anyone under its influence is more troublesome for the fiery sign lagnas – Aries (Mesh), Leo (Simha) and Sagittarius (Dhanu).  It can be very troublesome for Cancer (Kark) lagna too.  When a person is under the influence of “Sade Sati”, he faces a lot of mental tension, hurdles in every step of life, disturbed family life, financial problem and irritation and despair in day to day life.  With proper remedies, the ill effects of “Sade Sati” can be neutralized to a great extent.

But a person facing the brunt of Saturn’s wrath under “Sade Sati” should understand that Saturn is a “Karmic” planet which gives us the results of the karmas of previous births in this life and Saturn is a great teacher.  Saturn’s “Sade Sati” comes into our lives for a cosmic reason and that is to impart the lessons of life to a person.  Troubles caused by “Sade Sati” will teach a proud person to become more humble and a spendthrift the value of money.  Saturn’s “Sade Sati” will cleanse the negativity from a person and leave him a better person at the end of the “Sade Sati” period of seven and a half years.

Thus we see that Saturn is not an evil and malevolent planet as it is made out to be, but a great teacher and a planet which imparts divine justice.